A Gamer in Congress: Q&A with Rep. Jared Polis (D-Colo.)

Views: 129
Rep. Jared Polis represents the 2nd District of Colorado. A conventional Democrat in some respects, he also supports many causes that matter to libertarians: legalizing marijuana and hemp, restraining NSA surveillance, reforming copyright and patent laws, and making space for the virtual currency Bitcoin.

His background as a businessman is in Internet commerce and his background as a child of the 1980s is video games. Indeed, Polis is not just a congressman but an avid gamer. And when legislation such as the Stop Online Privacy Act threatened gaming culture and free expression more generally, he asked gamers to help him put the proposal on ice.

Reason's Scott Shackford recently sat down with Polis in his Washington, D.C. office to discuss video games, his positions on surveillance, and why he thinks gamers skew libertarian. Read Shackford's profile of Polis in the June issue of Reason magazine. 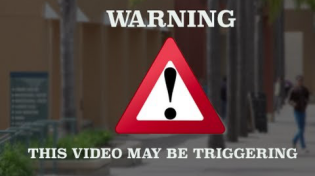 4:49
Trigger Warnings, Campus Speech, and the Right to Not Be Offended
ReasonVids
140 views 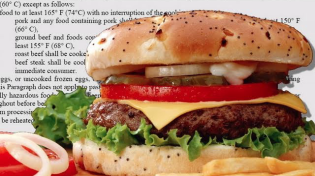 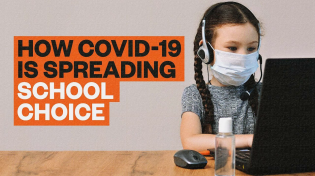 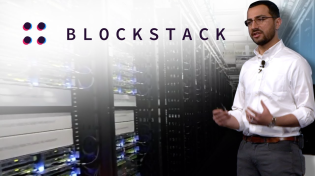 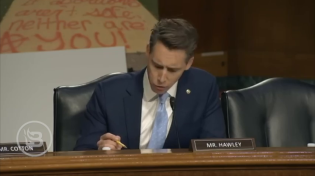 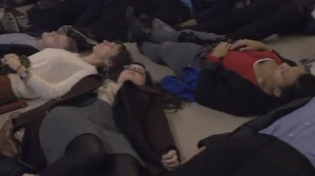 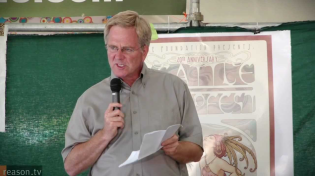 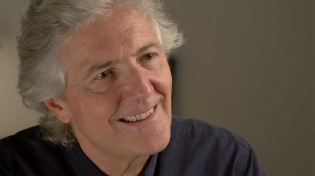 15:27
Wired's Louis Rossetto on the Death of the Mega-State and the Digital Revolution
ReasonVids
102 views 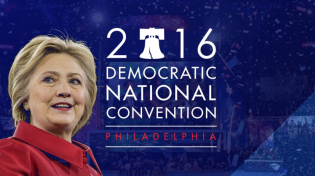 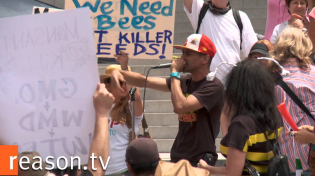 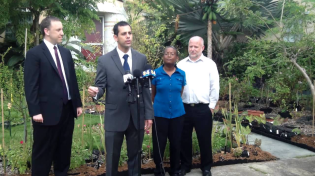 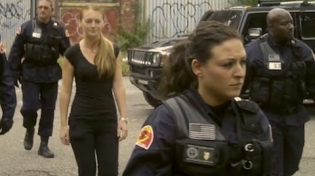 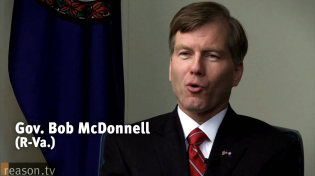 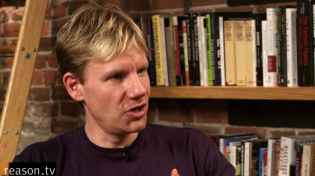 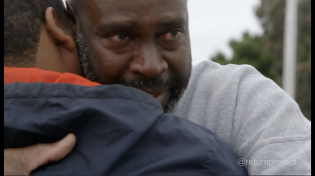 13:46
Is It Time to Abolish Three Strikes? "The Return" Follows Newly Released Inmates Into the World
ReasonVids
134 views 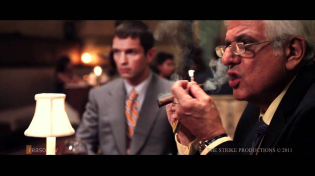 2:40
Behind the Scenes of Atlas Shrugged the Movie
ReasonVids
120 views 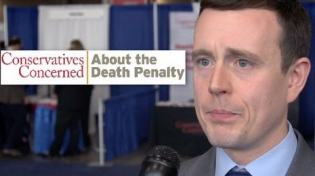 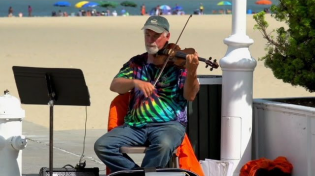 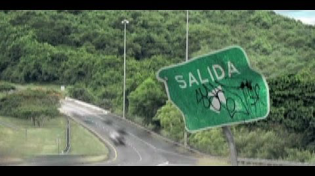 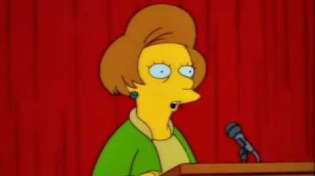 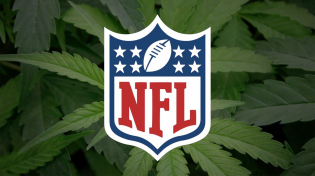 5:22
The NFL Should Let Players Use Marijuana
ReasonVids
145 views 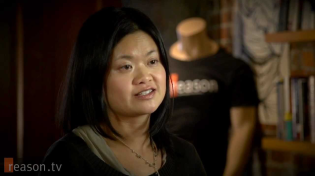 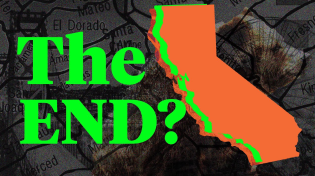 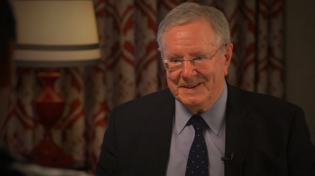