How China Corrupted the World Health Organization's Response to COVID-19

Views: 153
By putting out questionable guidance and whitewashing the Chinese government's handling of the crisis, the WHO destroyed much of its credibility, damaged the field of public health, and failed to contain the pandemic.

President Donald Trump, who put a hold on WHO funding yesterday, isn't absolved of his own failures in confronting COVID-19. But there's no doubt that the WHO's response destroyed much of its credibility, damaged the field of public health, and failed to contain the pandemic.

The WHO's actions in response to COVID-19, in part, stemmed from its overly deferential stance towards China, which is its second-biggest financial contributor among 194 member states.

"A phenomenal collective action by the people of China to this response" is how Bruce Aylward, head of the joint WHO-China mission, described China's handling of the outbreak on February 25, 2020, a day after WHO Director-General Tedros Adhanom Ghebreyesus praised China's "rapid response," which he claimed "changed the course of this epidemic."

The WHO also praised China for releasing the virus's genome while neglecting to mention that it took them at least 17 days to do so. It didn't report human-to-human transmission until late January—even though Chinese doctors suspected it at least a month earlier. Although the extreme lockdown of Wuhan likely saved thousands of lives, WHO scientists weren't allowed into Wuhan until 3 weeks after the outbreak first came to light, leaving open many questions about measures the government took in the interim. Meanwhile, the WHO praised the country for its supposed openness.

"China took action at the epicenter, and that helped prevent the spread to other provinces and the rest of the world," Ghebreyesus said on February 15.

"As China has shown, this does not need to be a pandemic if we take action," WHO Executive Director Michael Ryan said on February 28.

As the virus continued spreading across Europe and reached America, the WHO recommended "no interference with international travel."

One country that ignored this advice was Taiwan, which also warned the WHO that it suspected that the virus was spreading through human-to-human transmission, yet was ignored. Taiwan, which has one of the lowest rates of known COVID-19 infections per capita, was prevented from joining the WHO as a member country in 2015 by China, which refuses to acknowledge Taiwan's independence.

As Taiwan was distributing face masks to its citizens, the WHO was advising the rest of the world that they were unnecessary—and initially, the Centers for Disease Control and U.S. Surgeon General followed its lead.

But health experts pointed to mounting evidence that masks can help slow the spread of respiratory disease, especially among asymptomatic carriers, a population that the WHO maintains is virtually nonexistent despite mounting evidence to the contrary.

In mid-February, the WHO trumpeted good news from  China, claiming confirmed and suspected cases of COVID-19 had declined, ignoring evidence that it may have been a statistical anomaly. U.S. intelligence, meanwhile, believes that China has entirely misrepresented both case numbers and death tolls, according to Bloomberg News.

Finally on March 11, after Italy was already in full national lockdown with more than 10,000 cases, the WHO finally acknowledged the true magnitude of the crisis, declaring a global pandemic.

As the death toll climbs above 100,000, the global economy remains in crisis, and billions of lives are disrupted, it's important to remember that if the World Health Organization had done its job, the nightmare we're living through might not have happened at all. 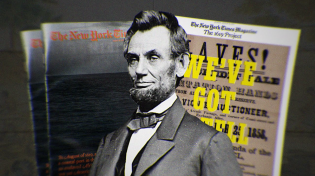 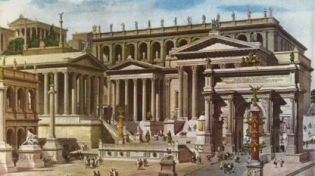 10:28
Who Are the Enemies of Western Civilization?
AmericanRenaissance
730 views 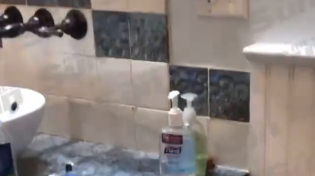 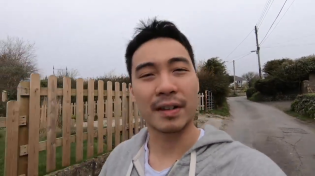 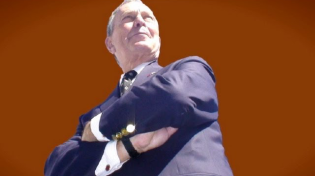 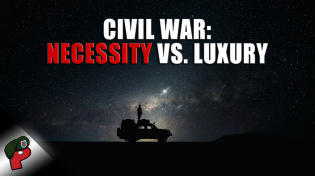 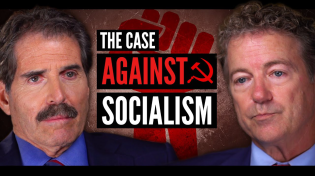 5:30
Stossel: Rand Paul on The Case Against Socialism
ReasonVids
145 views 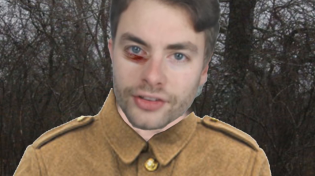 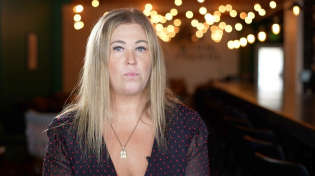 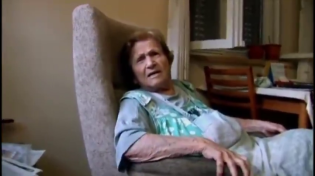 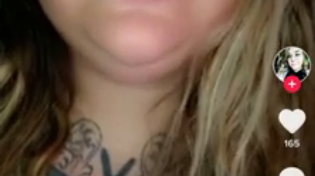 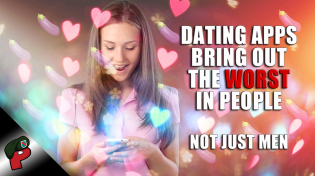 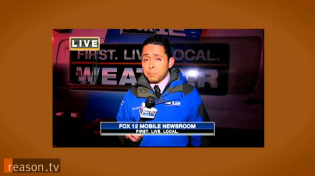 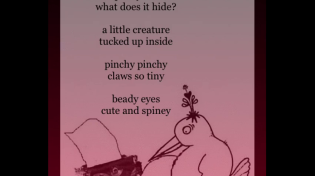 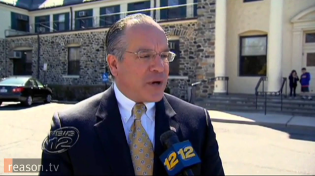 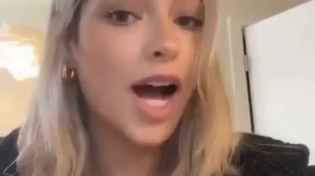 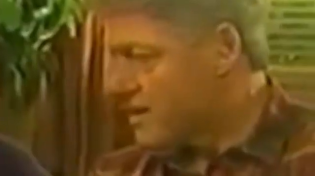 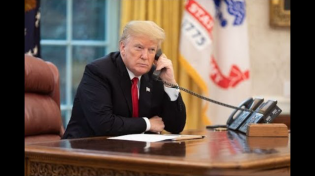 8:46
The Tragedy of Trump
AmericanRenaissance
808 views 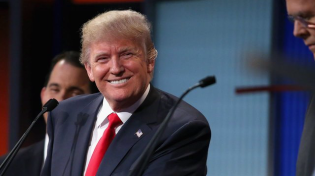 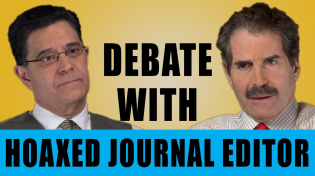 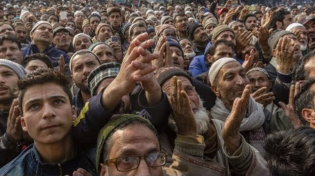 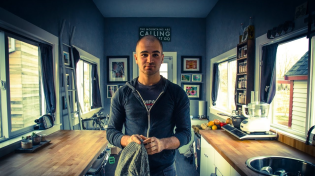 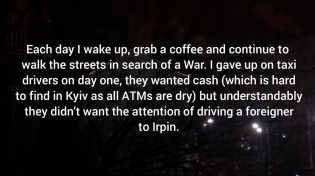 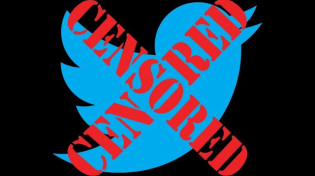 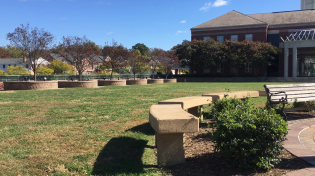