Medical marijuana dispensary owner Aaron Sandusky was sentenced to 10 years in prison on Monday after being convicted of two felonies related to the production and distribution of marijuana in October 2012. Reason TV previously has covered Sandusky's case in great detail here.

"Aaron was in full compliance with California law, but the federal government says that California law is irrelevant," said Sandusky's lawyer Roger Diamond. Diamond is filing an appeal on Sandusky's behalf and hopes to take the case to the Ninth Circuit Court of Appeals.

Judge Percy Anderson presided over Sandusky's case and used the sentencing hearing as an opportunity to lecture the defendant on the "rule of law."

"I'm going to take a stand for the rule of law, is what I'm going to do in this case," Anderson said.

He also mentioned that he found "disturbing" Sandusky's "refusal to take responsibility" for his lawbreaking activities and that Sandusky had proven that he was "incapable or unwilling" to conform with the law or norms of society.

Sandusky also spoke in court, but he did not express any remorse for providing medical marijuana to willing customers within the legal framework established by the state of California. Instead, he apologized to the business partners who had been indicted alongside him (they all pled out), their families, and his own family and friends for all that the legal ordeal had put them through. He also took the opportunity to lambast the conduct of the federal government in prosecuting this case.

After Sandusky spoke, the judge asked if there were any victims who wished to be heard. Nobody stepped forward.

Aaron Sandusky has requested to serve out his sentence at Victorville Federal Correctional Complex. He has also started a petition at whitehouse.gov and is hoping for a presidential pardon.

Watch Reason TV's full coverage of the day in the video above. 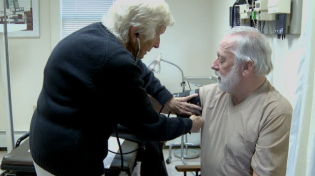 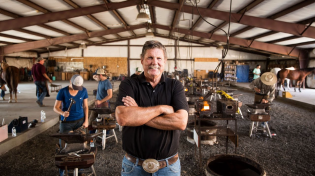 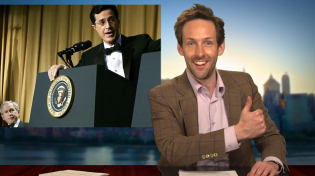 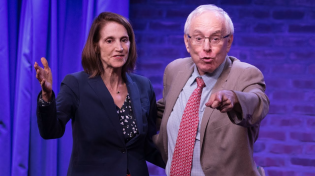 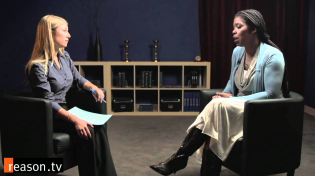 7:42
Get Government out of Welfare Now! An Interview with Star Parker
ReasonVids
109 views 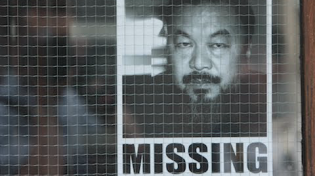 5:48
Ai Weiwei's Hirshhorn Show Has Everything but the Dissident Artist Himself
ReasonVids
118 views 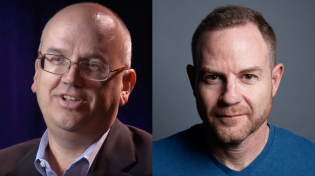 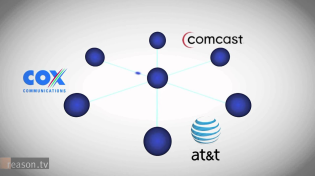 4:02
Will Net Neutrality Save the Internet?
ReasonVids
114 views 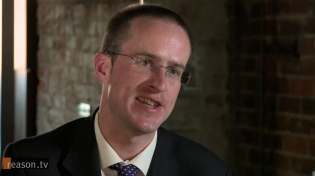 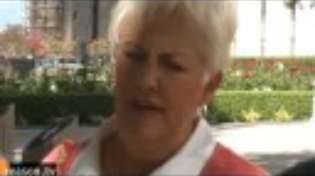 4:17
GUILTY - A Verdict in the Charlie Lynch Case
ReasonVids
135 views 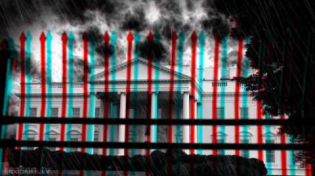 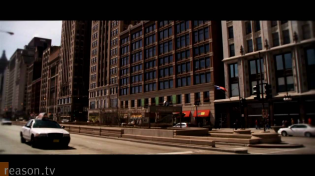 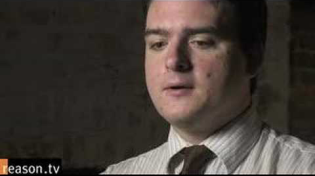 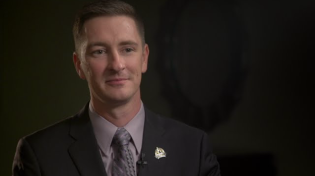 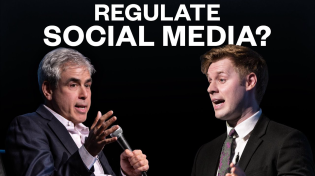 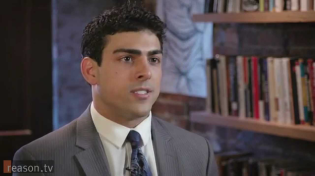 17:51
Should You Go to Jail for Unlocking Your Phone?
ReasonVids
109 views 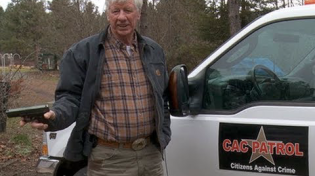 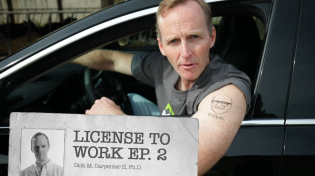 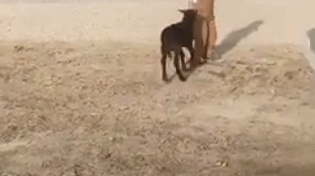 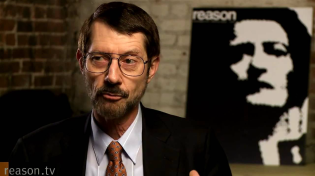 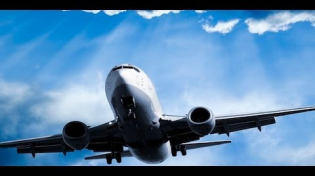 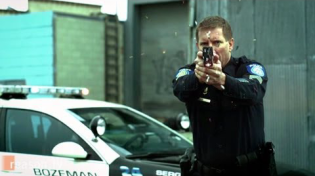 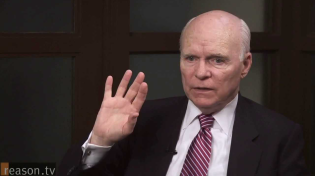 37:26
Why I Founded C-SPAN: Brian Lamb Tells All (Including His Crush on Brenda Lee)
ReasonVids
146 views 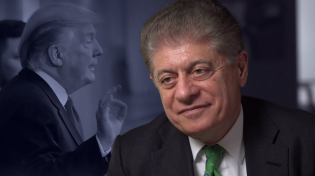 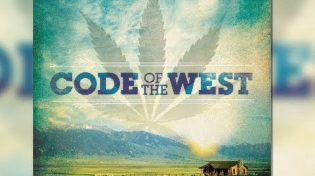