Views: 177
When Jason Morris' son Cole was two years old, he broke his thighbone and spent several weeks in a full-body cast. The medical bills came to about $13,000, but Morris, his wife, and six children don't have health insurance. Instead they belong to Samaritan Ministries, an organization of devout Christians who chip in to cover each other's medical bills. Following the usual process at Samaritan, members from all over the country mailed the Morris family small checks that added up to enough money to cover all the bills. "We had the emotional side of it," says Morris, "but the financial side of it was completely taken care of."

Samaritan has about 86,000 members spread among all 50 states, which makes it the largest of three "health care sharing ministries" in the U.S. Households of three or more are required to send $370 each month to another family to help cover the bills from a medical crisis. Headquartered in Peoria, Illinois, where 94 staffers coordinate the bill-sharing process, the organization is based on the belief that patients are ultimately responsible for their own medical bills. But in times of crisis, the community bands together to pitch in and help bear the burden. "Faith in God applied to health care," is one of the organization's mottos."We had the emotional side of it, but the financial side was completely taken care of."

Samaritan may soon become a casualty of new incentives created by Obamacare, which does virtually nothing to do reduce third-party payments in delivering health care. When their bills are mostly covered by insurance companies or the government—which may also be heavily subsidizing their premiums as well—patients aren't discerning shoppers.

For full text and links: http://reason.com/reasontv/2013/10/01/the-real-problem-with-obamacare-a-case-s 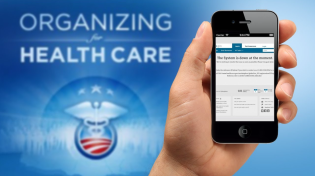 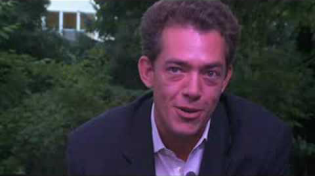 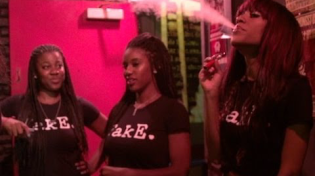 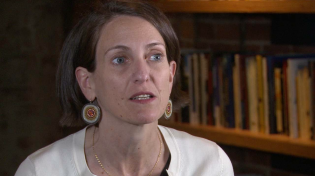 6:57
Is Austerity to Blame for Europe's Economic Woes?
ReasonVids
163 views 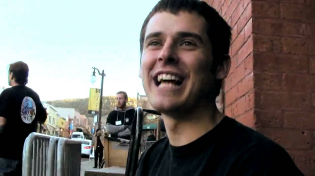 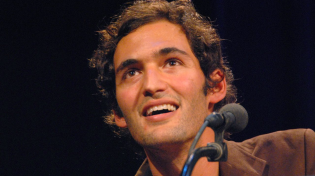 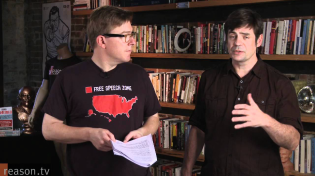 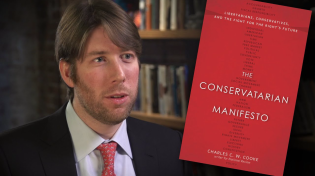 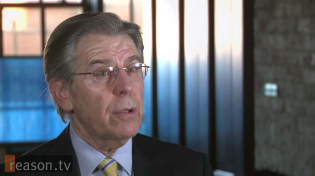 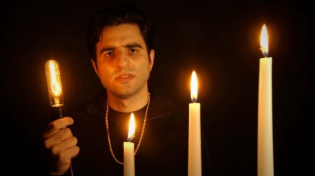 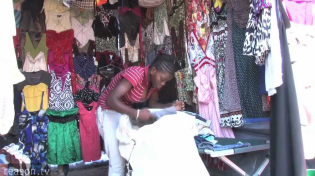 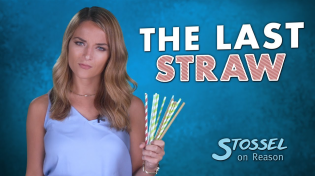 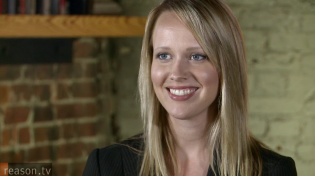 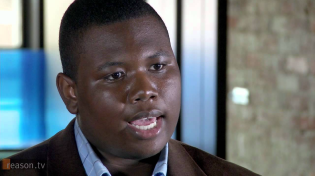 4:19
Fighting the War on Cameras: Jerome Vorus and the ACLU take D.C. to Court
ReasonVids
160 views 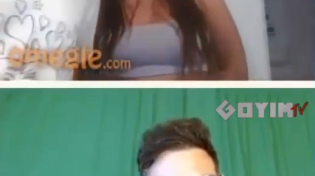 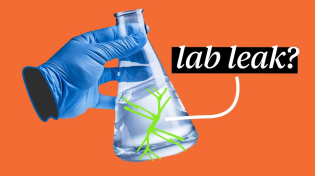 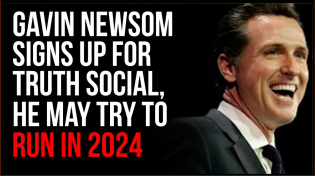 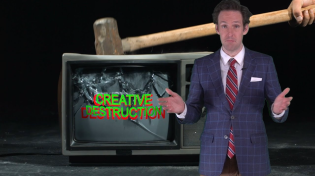 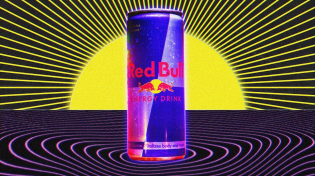 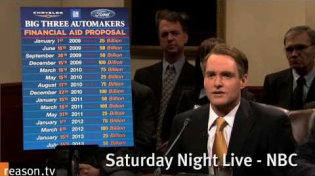 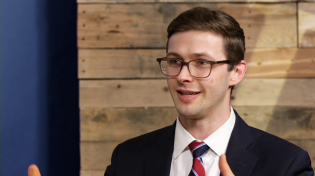 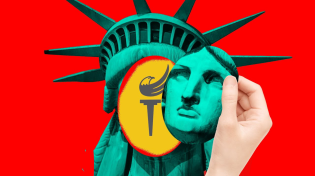 26:06
'By Our Fruits, You'll Know Us': The Mises Caucus Mastermind
ReasonVids
203 views 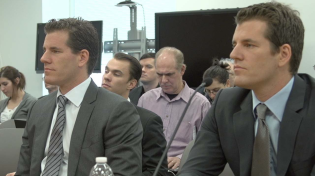 3:11
New York to Regulate Bitcoin: Is the Cryptocurrency Biz Like "the Wild West?"
ReasonVids
148 views 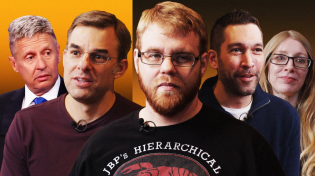 30:43
Inside the Mises Caucus Takeover of the Libertarian Party
ReasonVids
227 views 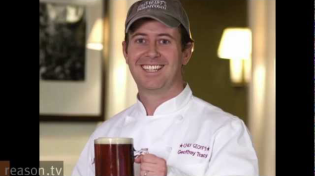