Michigan Democrat Jon Hoadley has previously blogged about a variety of illegal activities that cast doubt on his image as a clean-cut politician. He loves unprotected gay sex, methamphetamines, alcoholic romps around the town, and so much more. He's also called straight women "Breeders" and discussed "four year olds in thongs" during private conversations. Naturally, he's been endorsed by Joe Biden the kid sniffer. People of Michigan, I implore you, to think twice before voting for Jon Hoadley. 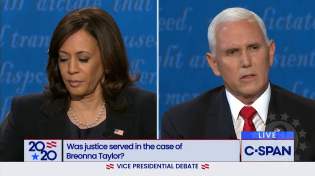 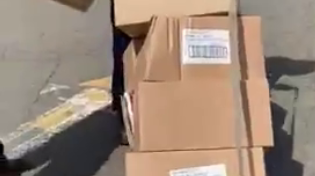 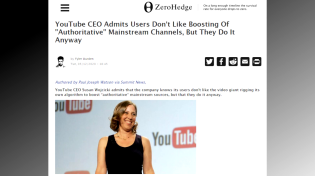 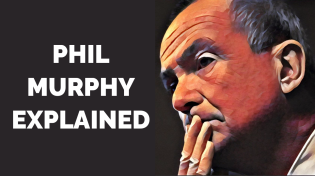 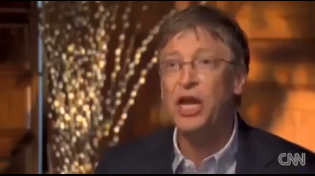 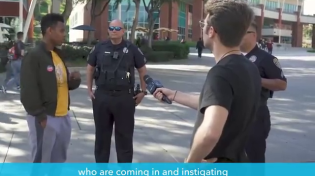 2:12
Low IQ Snowflake has to call the cops for other people having different opinions
x0x7
818 views 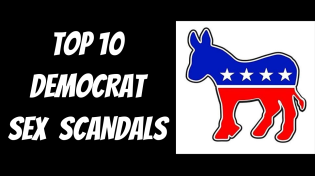 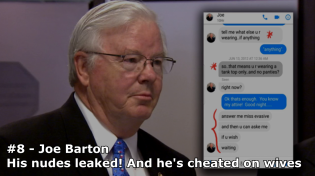 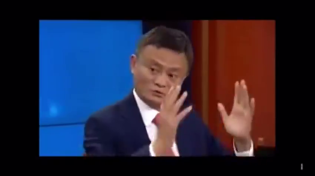 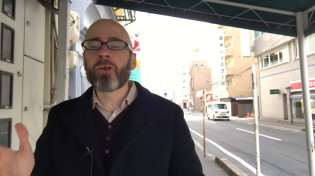 4:42
How is Japan Reacting to the Crisis?
corbettreport_uo
1202 views 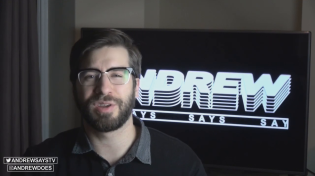 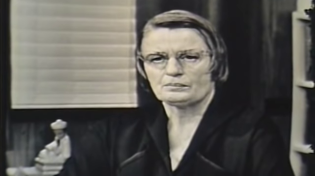 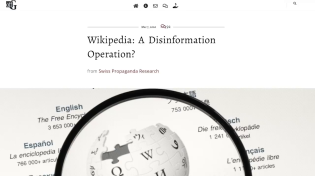 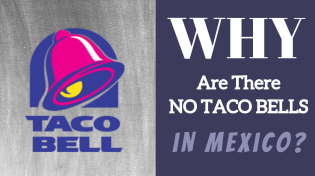 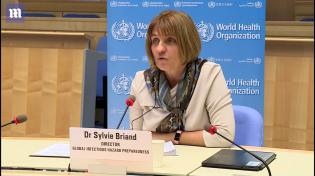 0:33
Spin Control Happening Now. Propaganda Getting Ahead of the Story on Flu Deaths. Influenza cases nosedive by 98% across the globe.
bestofsaidit
1505 views 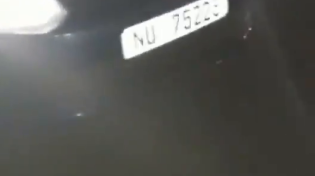 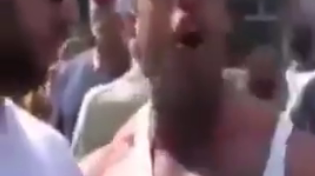 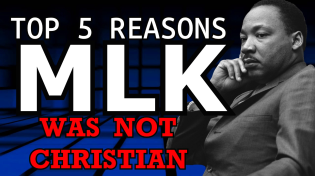 16:23
Five Reasons MLK was NOT a True Christian
WarmPotato
581 views 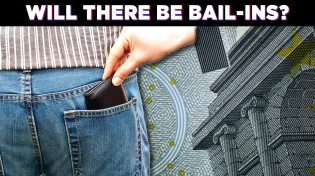 22:29
Will There Be Bail-ins? - Question For Corbett
corbettreport_uo
784 views 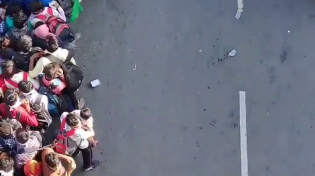 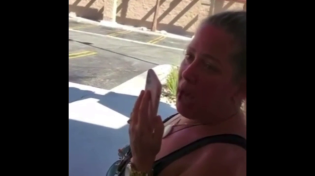 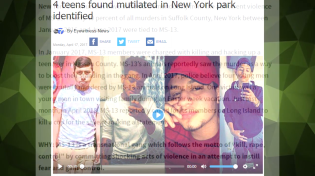 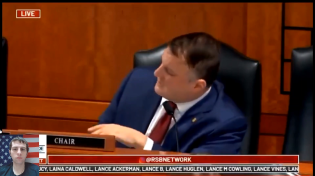