Selected from about 100 entries, the winners included:

Drew Tidwell: "I, Pencil," produced for the Competitive Enterprise Institute
Justin Monticello: "Obama That I Used to Know"
Isaac Reese: "Game of Food Trucks," produced for the Institute for Justice
Rounding out the finalists were Mike Mills ("Top DHS Checkpoint Refusals") and Owen Brennan, Justin Folk, and Robert Perkins ("The Crony Chronicles: I Want to Grow Up to be a Crony").

Congrats to all winners and many thanks to all who entered.

Also awarded that night: The Bastiat Prize in Journalism, which honors writing "that best demonstrates the importance of individual liberty and free markets with originality, wit, and eloquence." The top prize was shared by Lane Filler of Newsday and Ross Clark of the U.K. Times. The first-ever Lanny Friedlander Prize, named for the founder of Reason magazine and celebrating individuals and groups who create new platforms that explore and analyze the power of Free Minds and Free Markets, went to Wired's co-founders, Jane Metcalfe and Louis Rossetto. 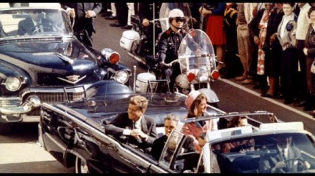 6:00
Did LBJ Kill Kennedy? (And Why It Matters): Q/A with Roger Stone
ReasonVids
82 views 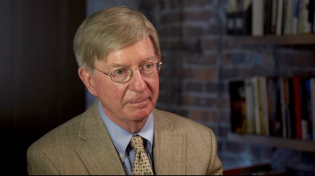 0:31
George Will: "I owe my current happiness to Barack Obama"
ReasonVids
62 views 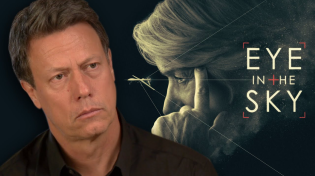 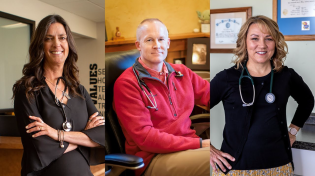 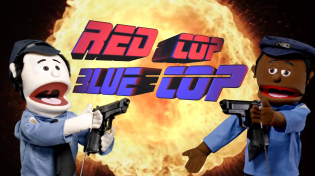 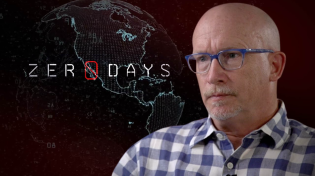 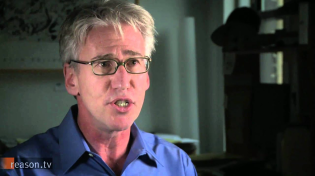 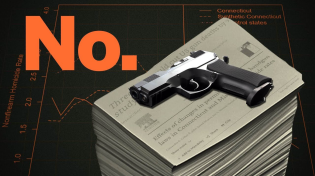 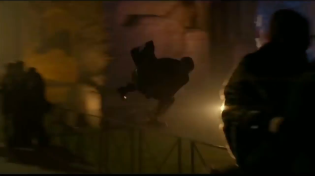 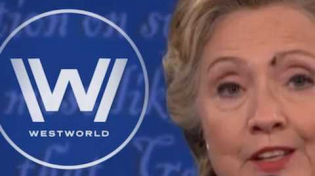 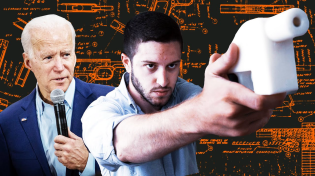 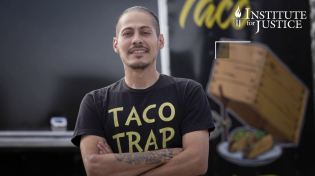 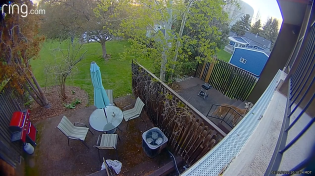 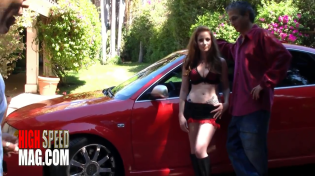 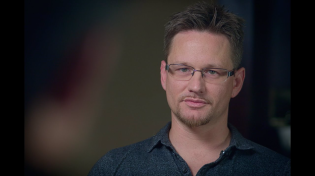 6:48
Libertarians Should Be More Optimistic About the Future: The Freeman's Max Borders
ReasonVids
95 views 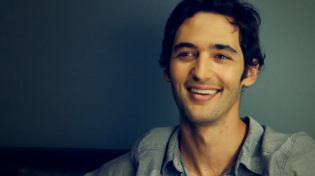 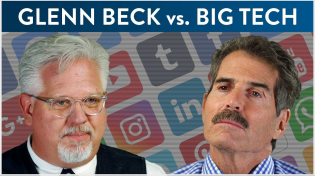 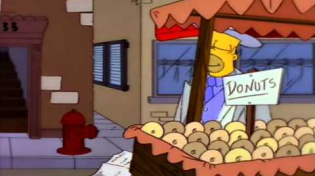 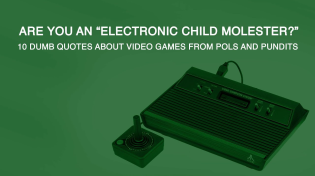 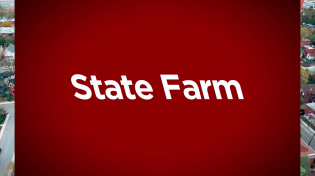 0:30
Like a creepy neighbor, StateFarm is there…
bestofvoatxyz
123 views 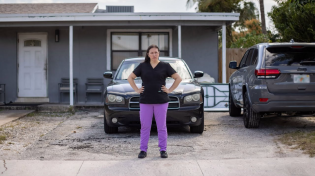 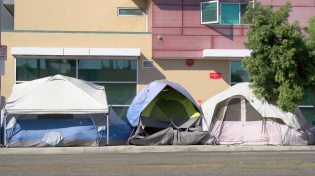 9:31
LA Is Spending Over $1 Billion to House the Homeless. It’s Failing.
ReasonVids
86 views 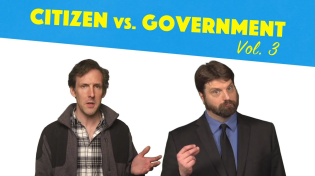 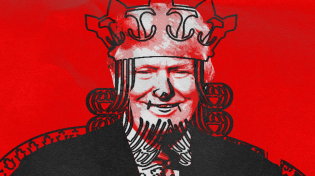 3:04
The Imperial Presidency Will Not End With Trump
ReasonVids
69 views 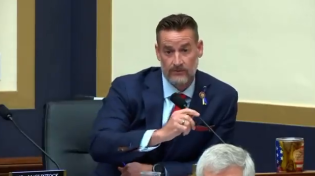 1:26
Head kike at the DHS can’t name a single case that he referred from DHS to DOJ for White supremacy or domestic terrorism.
bestofvoatxyz
130 views